SINEAD – Michael and Me

When I first met Michael, he helped me out. I had been falsely accused of theft. I’d been forced to take refuge in the stockroom of the hostel I’d been working for. A mob was after me. People I knew, who believed the accusation. It was horrible. I knew they would breach into the stockroom sooner or later, and they were not going to be kind to me. He and his brother, Blood, entered the stockroom from a window and helped me escape. Just like that. For no good reason other than I needed help.

But then, when I came to know Michael better, I learned that isn’t all that unusual. He always makes a show not to care, not to get into other people’s business, but if he comes across someone who needs help and he can do something about it, he will. Sometimes despite himself. I just think it’s stronger than him, you know? That’s one of the reasons why I love him. I know his true heart. I’ve seen it.

I like being with him. I feel safe and protected. Sometimes we laugh and have great fun. Sometimes he’s pensive and silent, so serious, and I know he ponders about us. I know he thinks about his wife and the family he lost. He seldom speaks about it, but I know. Even if his wife and daughters died many years ago, they’re still in his heart, and I could be jealous, but I’m not. He’s that kind of man. Once he gives you his loyalty, he will never take it back.

I know he loves me the same way I love him. He understands me. I just hope one day he will trust me enough to give his loyalty to me. 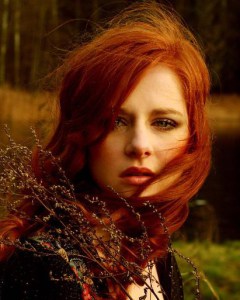 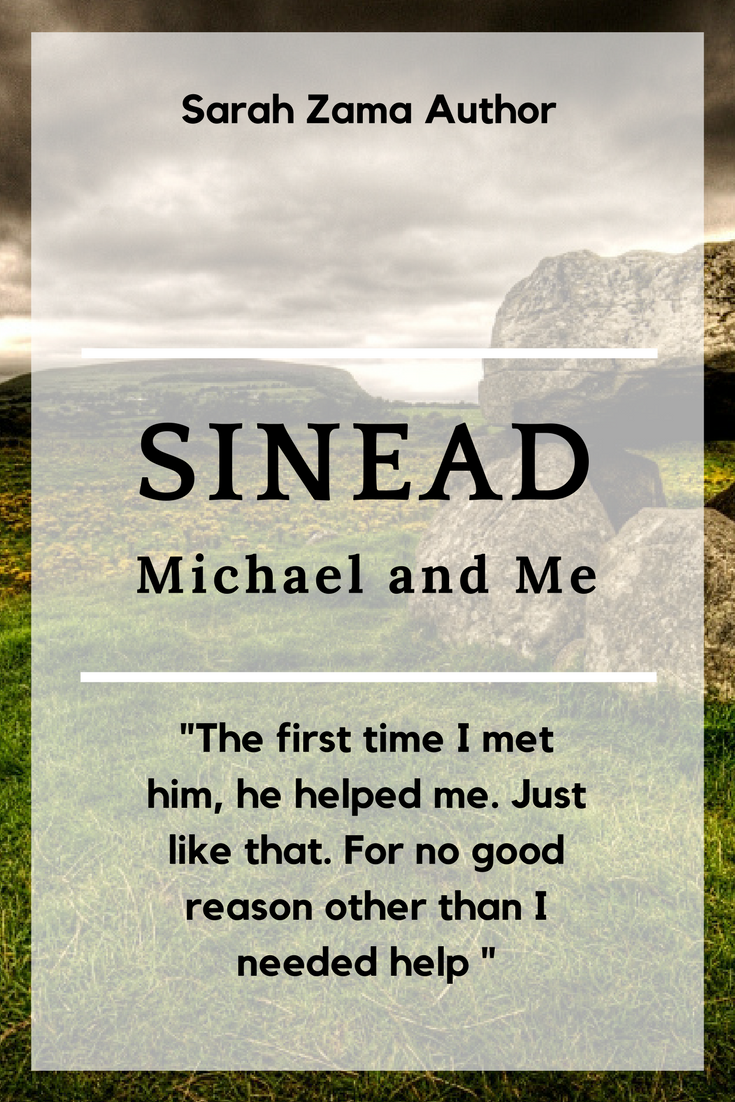