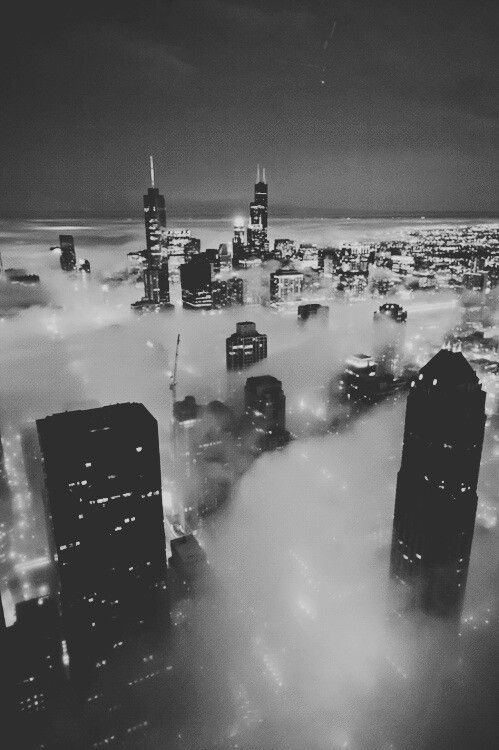 I’ve never meant to write Ghost Trilogy.
When I started toying around with this project, it was merely meant to be a short story. I wanted to write a story set in a speakeasy (I’ve always liked old black and white movies and all that setting) with supernatural elements. I toyed around with a few ideas for a few weeks, having in mind a main character with supernatural characteristics. Nothing seemed to work.
Then one day, I don’t even know how it happened, I discovered this character had a brother.
It just clicked. All elements went into place and I started creating more and more threads, until eventually I understood that was not a short story anymore, but probably a whole set of short stories.

As it often happens, I just toyed with the story in my head for a long time. In the end I decided I had to write these characters down and see whether they worked on the page as well as they worked in my head. That’s always an awkward moment, you know, when the characters take life on the story.
I was learning a lot of things about the period and the place, so that was a bit scary too, but I thought, just try write them, and see.
I decided to go easy, to write how my two main characters met one of the major supporting female characters in my project as I saw it at the time. It turned out to be very easy. I fell in love with these characters right away, worst than I was when I just thought about them. I just loved writing them.
This was a short story. Honestly, I thought about Give In to the Feeling  more as a characters’ study then a true story – although it was received quite nicely on the workshop.
Next I thought, fine, I tested the characters, let’s test the setting. 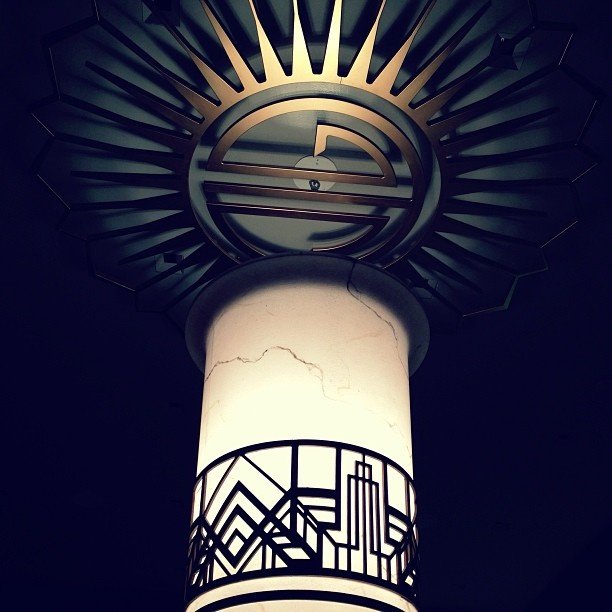 I wanted a story happening in the speakeasy I thought about from the beginning. So I thought I could write about how my main characters ended up in there. Because I was thinking about turning the main project into a series of short stories, I thought I could test that too.
So this was the idea: write a trilogy of short stories set in my speakeasy. And what better chance to do that if not during NaNoWriMo? I thought I’d write a detailed synopsis of each story and then started writing the actual story so to reach the 50k words of the challenge.

It didn’t exactly happen that way.

I realised something wasn’t going the way I planned it when the first synopsis ended up at 22k words. The second synopsis went along as a synopsis for another 15k words, then I switched to first draft mode. Ended up at 45k words. The third novel was written as a first draft right away, which ended up at 150k words. Four months after NaNoWriMo I had the skeleton of my entire story written down and it had just exploded in my hands.

Ghost Trilogy didn’t want to be a test. It wanted to be a trilogy of novels.

The trilogy is complete, although the three novels are at different stages of revision. I’m currently working at the final revision of the first book.